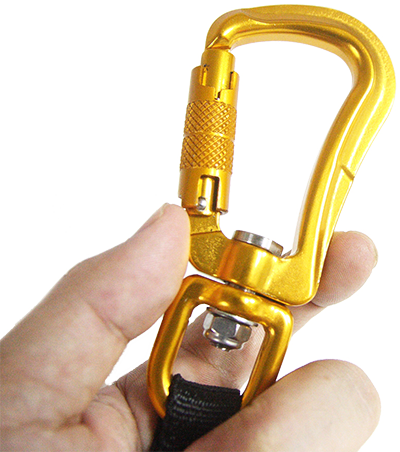 We are CYC Service

We’re a manufacturer of metal hardware more than 27 years of professional experiences in the metal industry.

We’re a manufacturer of metal hardware more than 27 years of professional experiences in the metal industry.

27 years of professional experiences in the metal industry

CYC started at a farmhouse, by the founder Mr. Vincent Chang since 1991.

The economic of Taiwan was booming up in early 90’s. Vincent grabbed that golden era, to get started his small business. After three decades, this farm young man turned out to be a successful businessman, owns two big scale of factories.

CyC Brand named by the initial of family Chang, “y” ideal from Spanish “and” – CyC means Sr. Chang leads Jr. Chang to turn out the traditional manufacturer to be a worldwide eCommerce enterprise.

Suits for different tools and applications 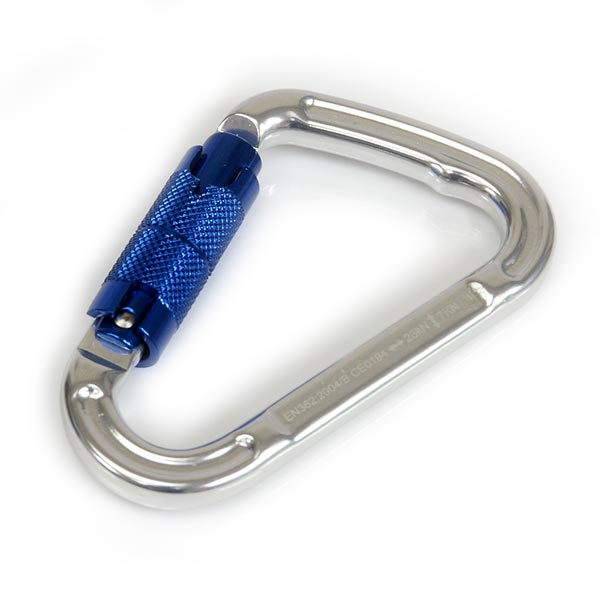 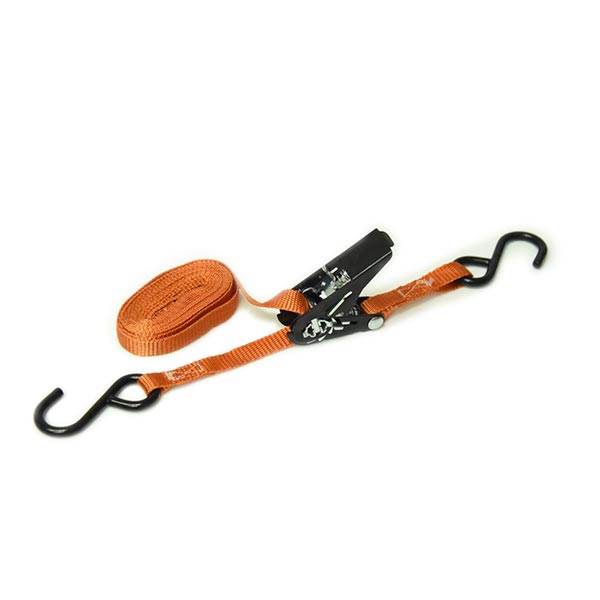 Tools for your work and pleasure

We provide a wide range of tools, tool lanyards, carabinets and more. 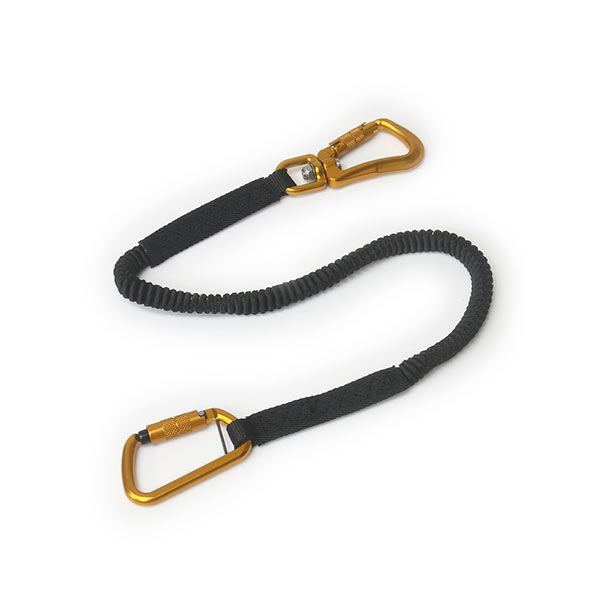 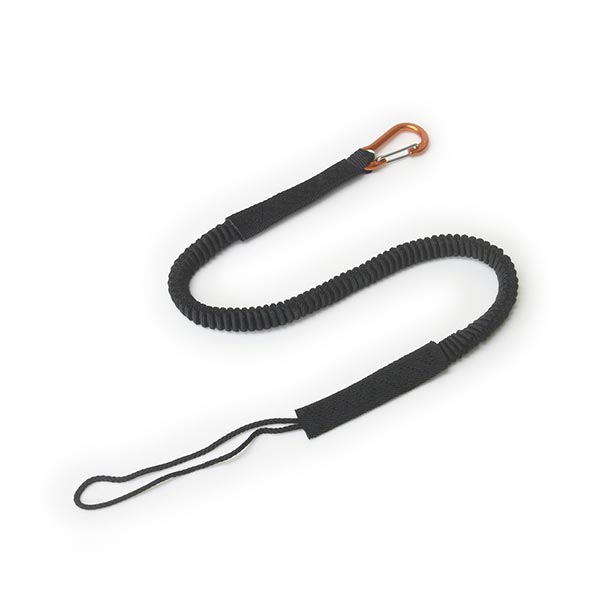 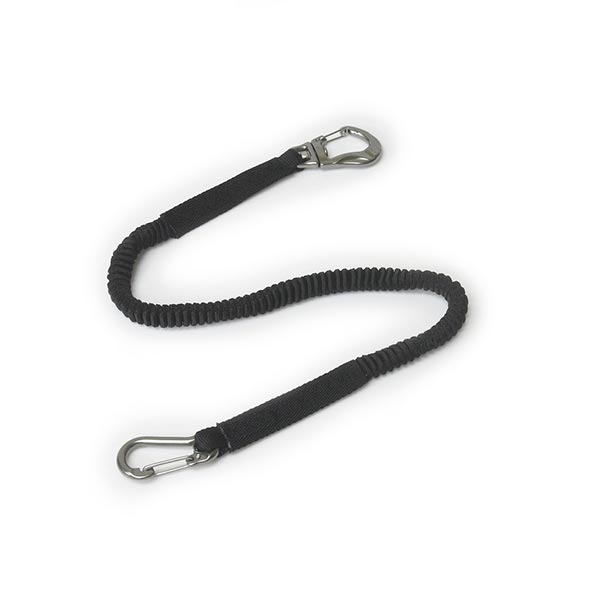 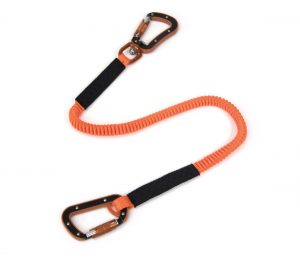 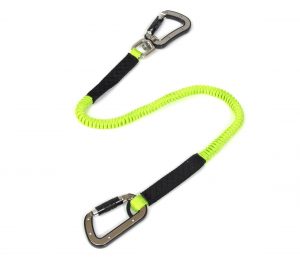 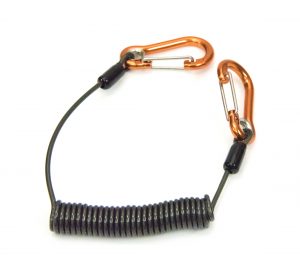 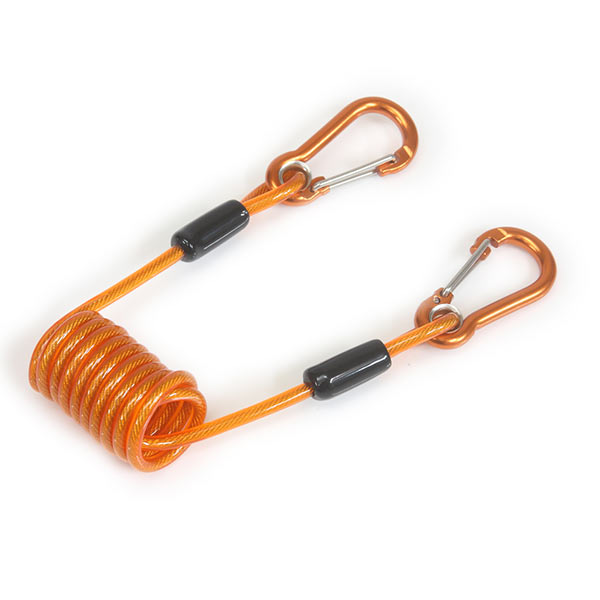 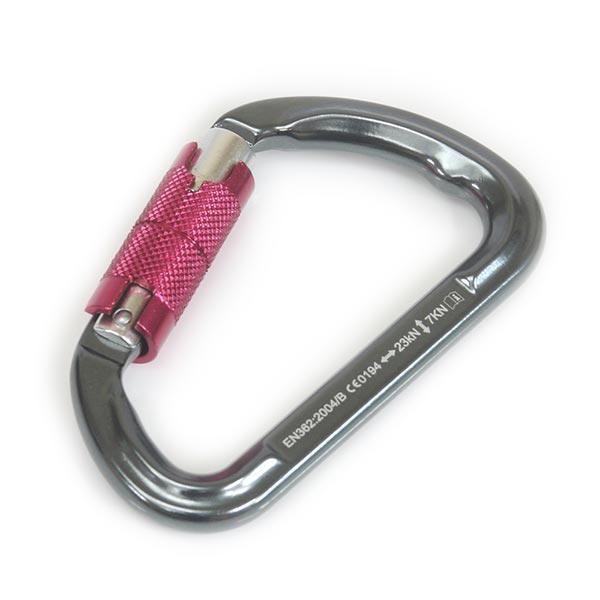 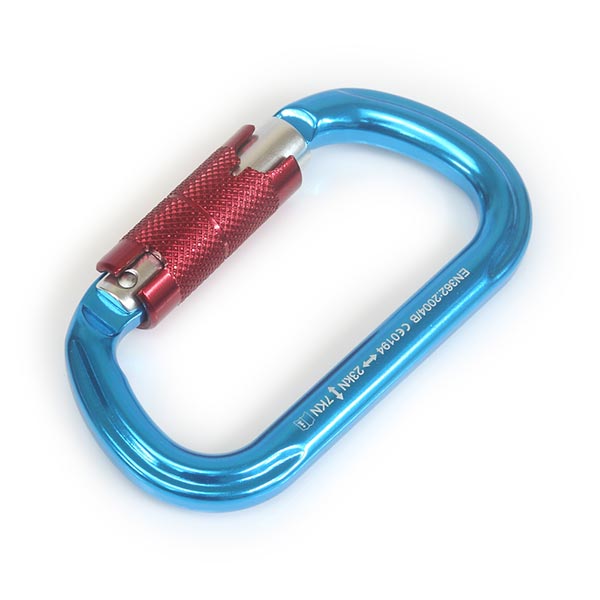 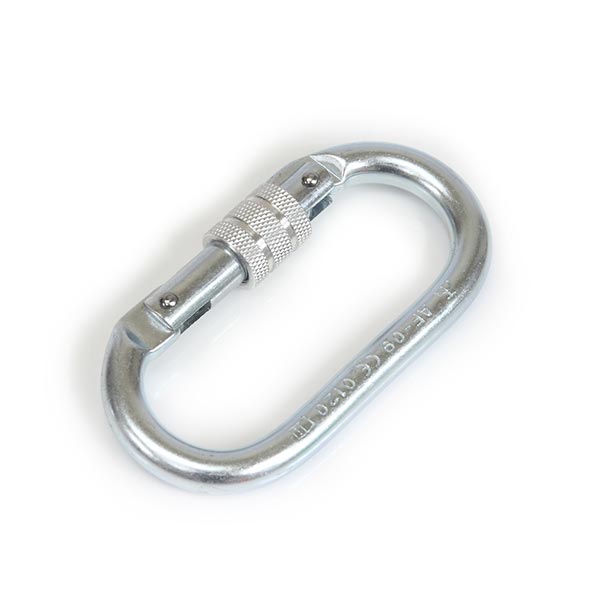 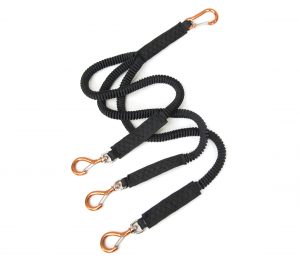 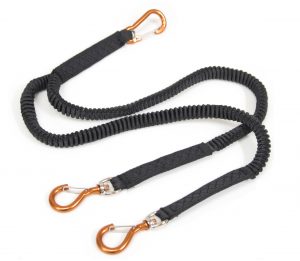 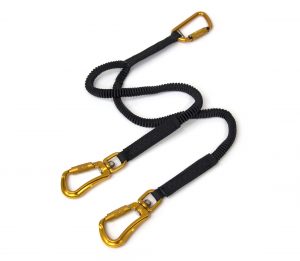 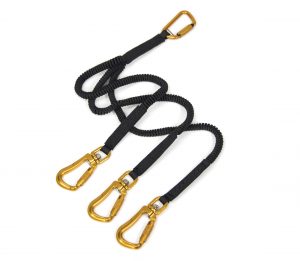 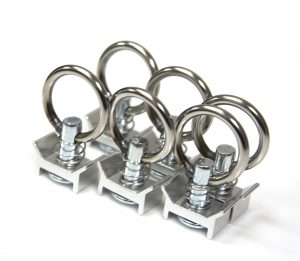 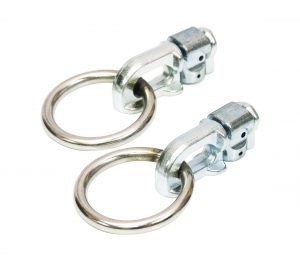 Your favorite tools, get them now online!

We have a wide range of tools for your pleasure and work.